FLUID is an independent, international and award-winning design and innovation agency based in Munich. We are a team of passionate creatives, researchers and strategists with diverse cultural backgrounds. 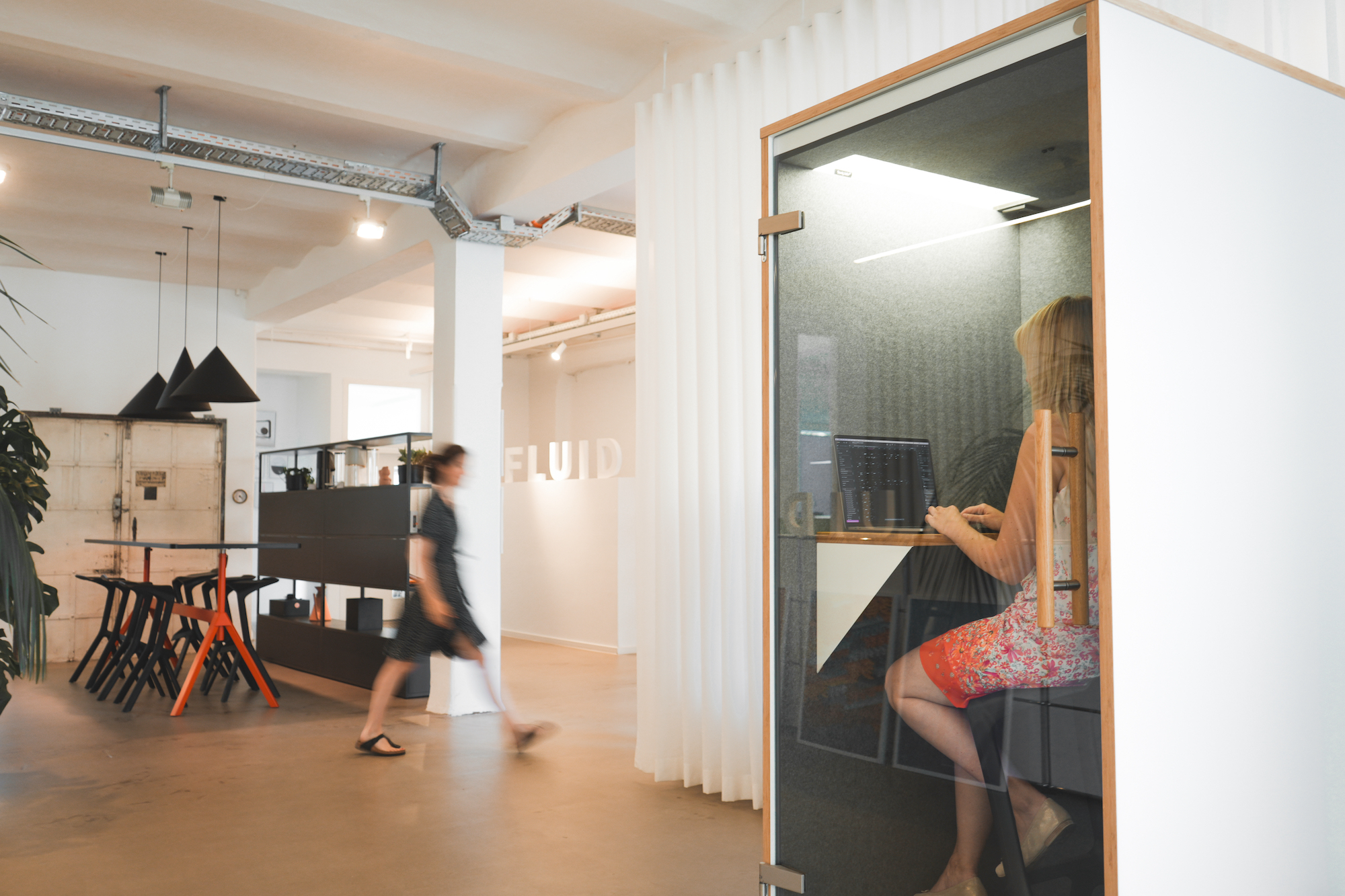 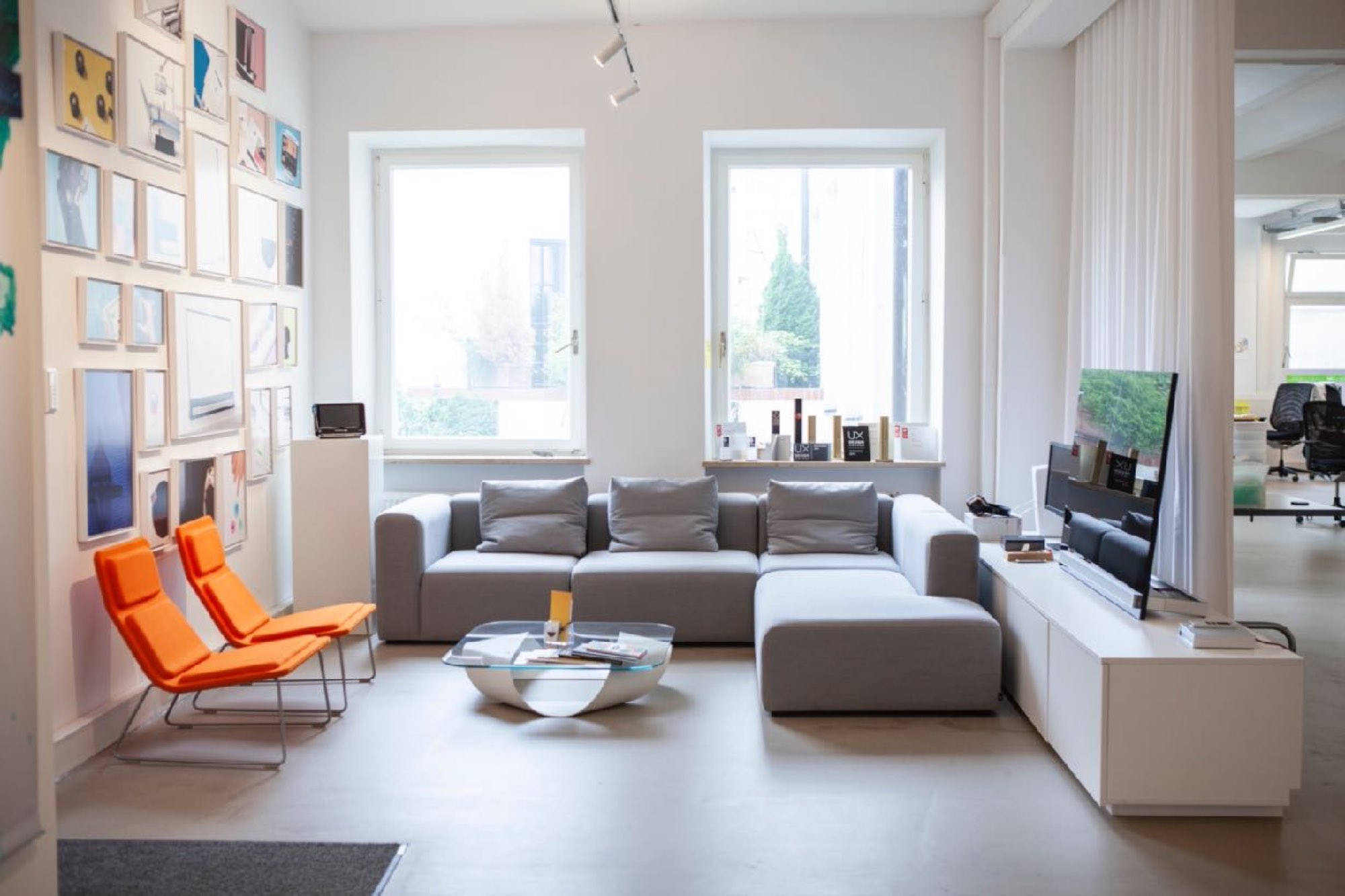 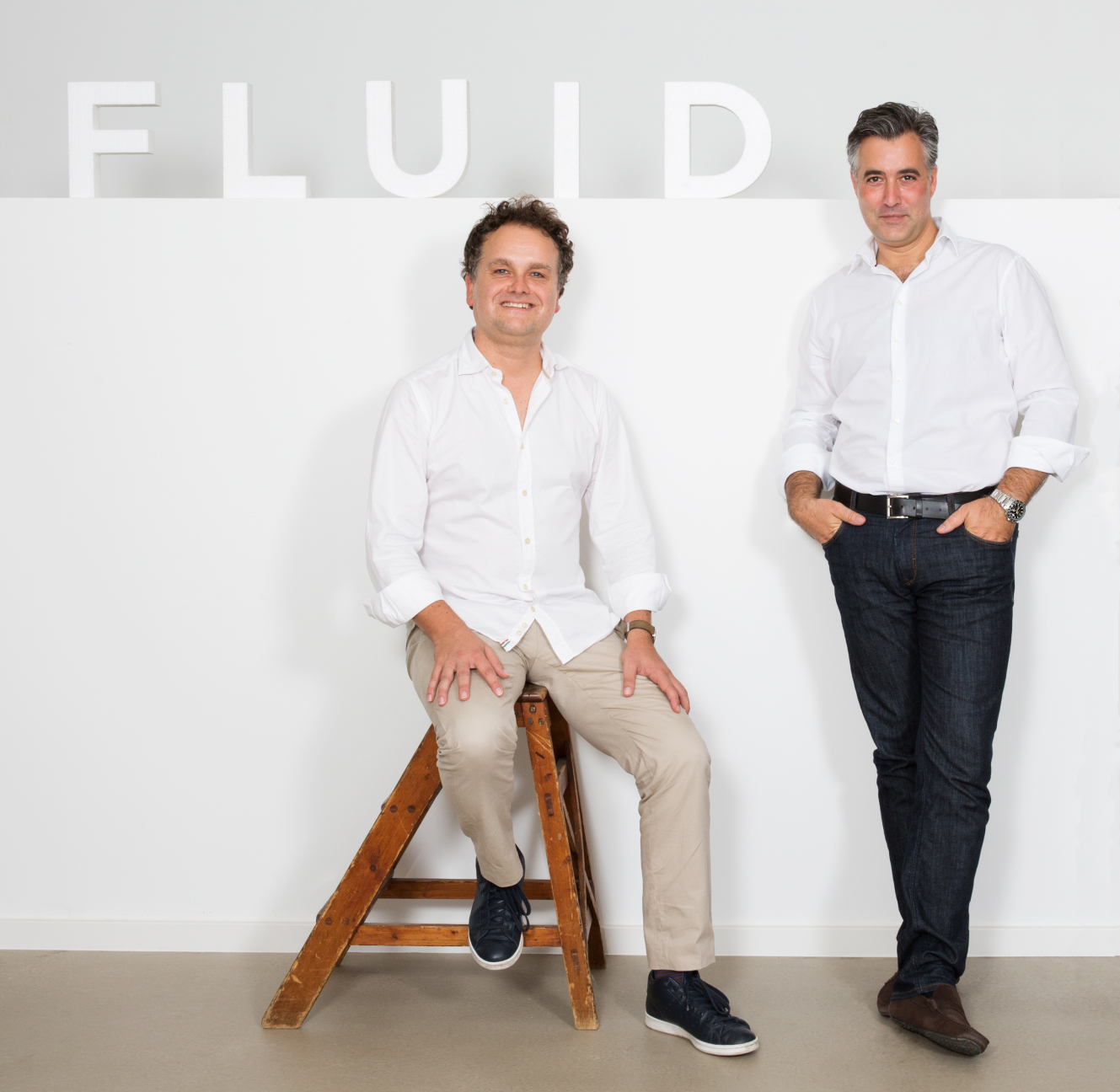 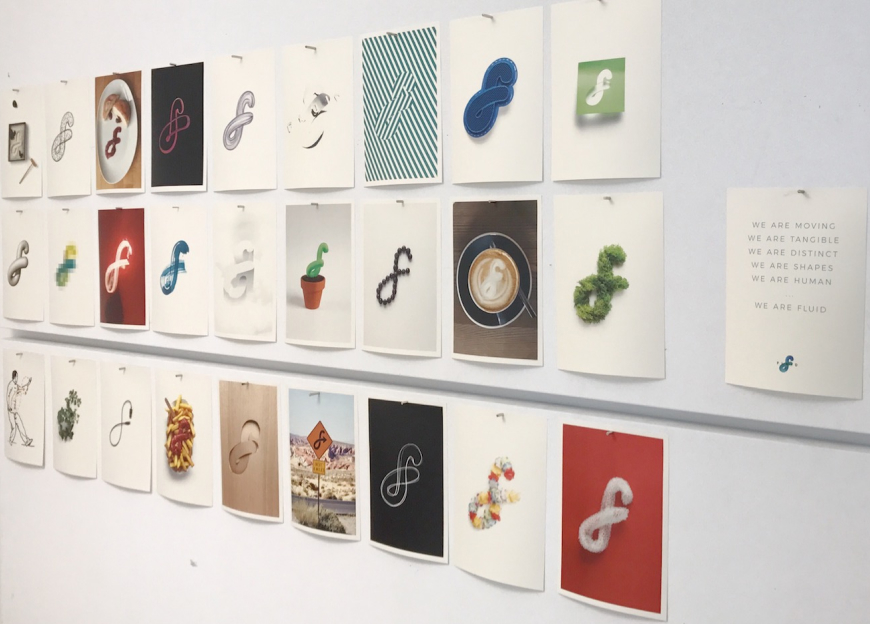 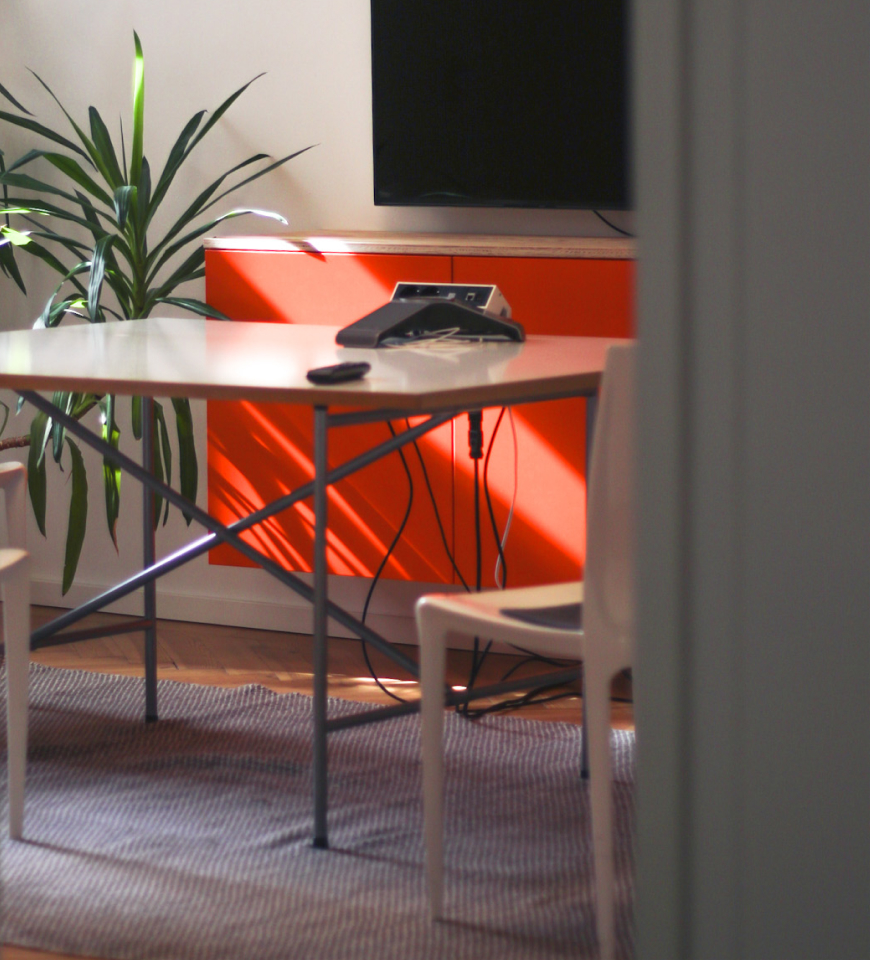 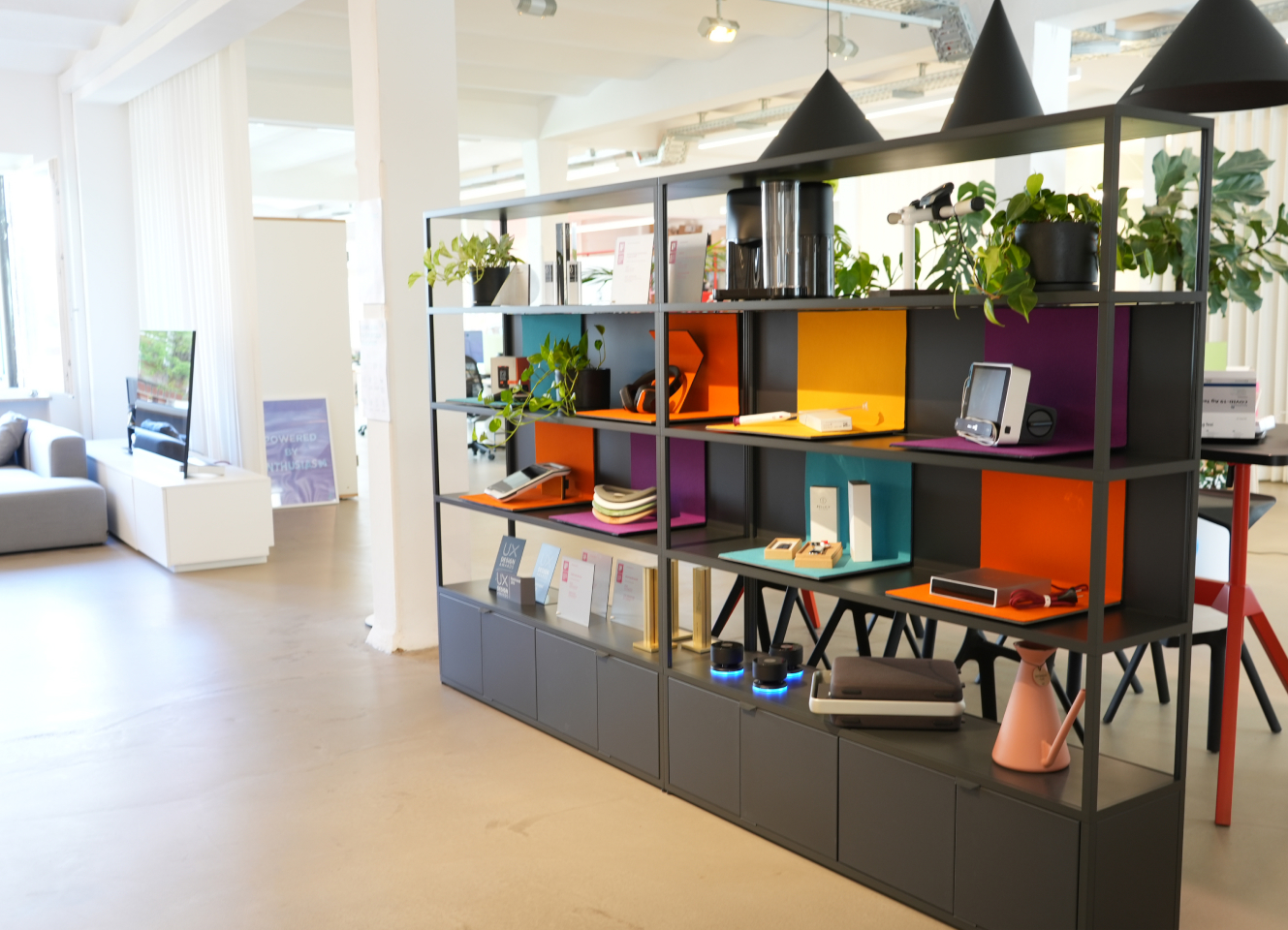 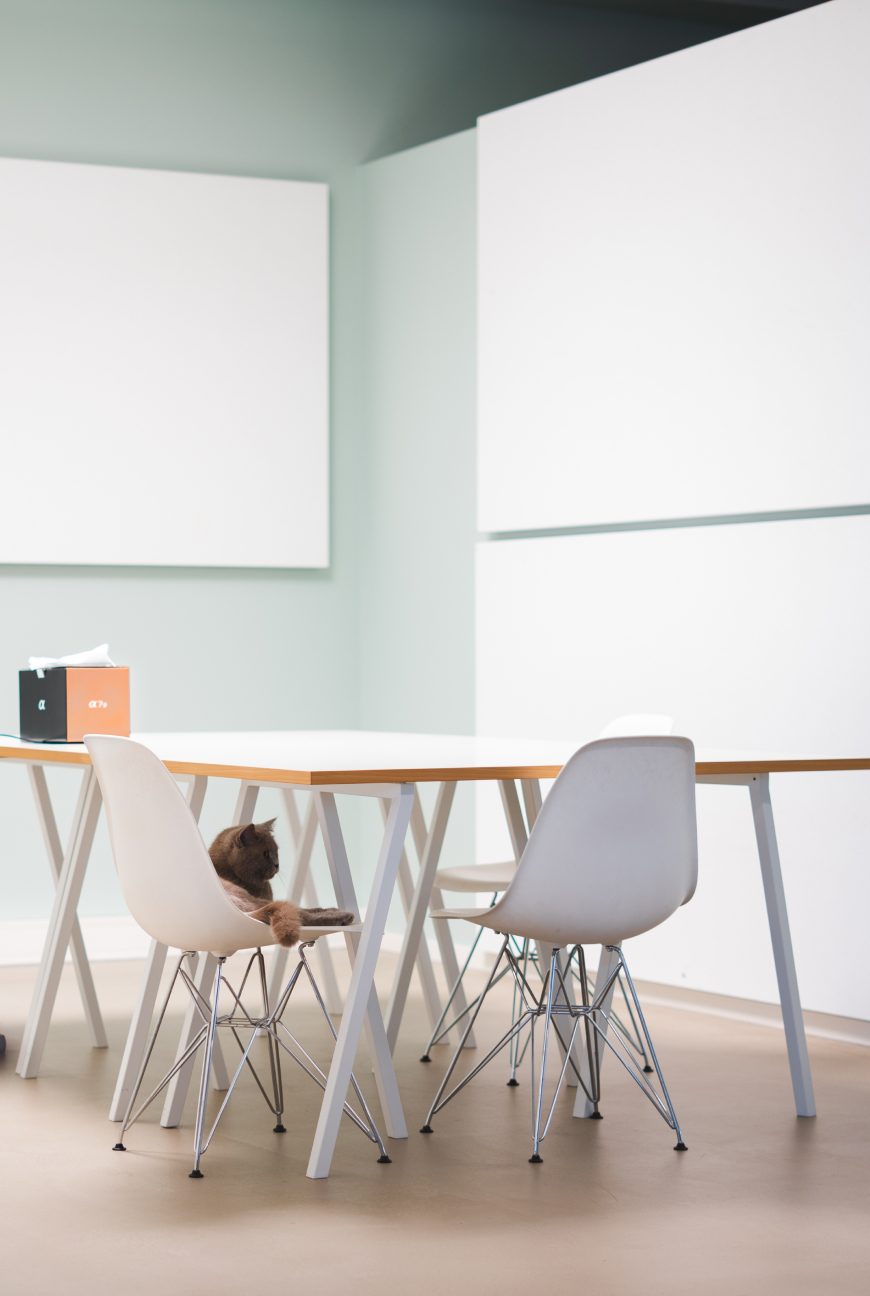 We believe in the importance of placing the user at the center of everything we do, striving for meaningful solutions that shape the world of tomorrow.
‍
We turn great ideas into intelligent strategies and beautiful and engaging products and services that stand out. 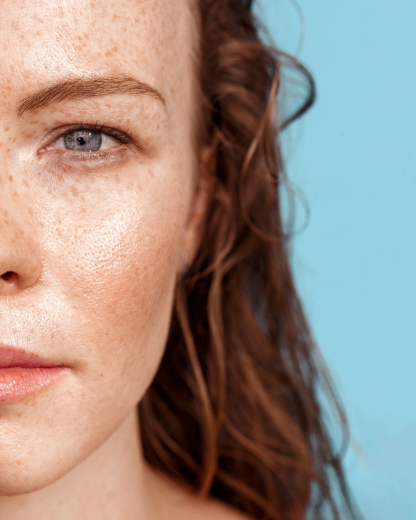 We build our insights on the users' needs and develop the solutions they desire. 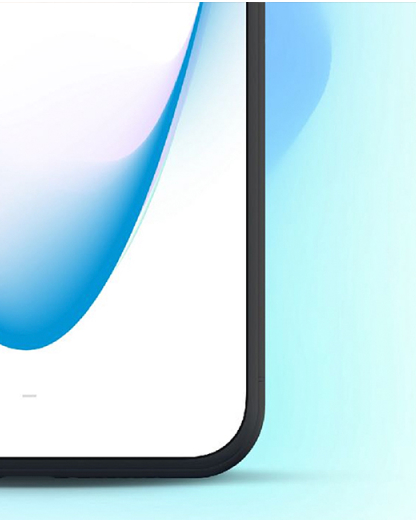 We create products and services that are aesthetically crafted and delight the users.

We do strategic thinking to disrupt markets and design intelligent solutions.

With today's complex challenges, it is more important than ever to know who we are and what we stand for. Our values serve as north star for all our activities.

We are flexible. In times of constant change, learning and adjusting quickly is the essence of how we work.

We believe in partnership & teamwork. With each other and together with our clients.

We are passionate about what we do, we take on challenges with enthusiasm and creativity.

We are constantly learning. Our greatest skill is our ability to acquire new ones and become experts.

Our work and our world inspire us, fueling our curiosity and insight.

We are successful because we are always willing to try, fail and start over again

Our teams offer a unique combination of expert knowledge and experience.

For more than 15 years, we help companies to identify new pathways for the future and be successful through design. 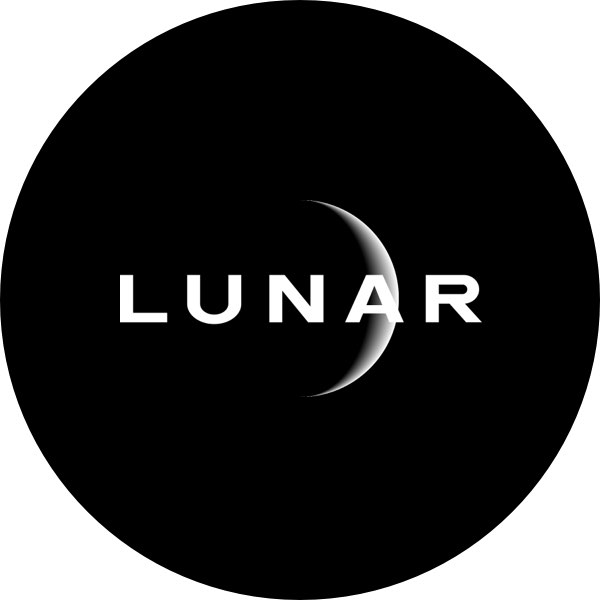 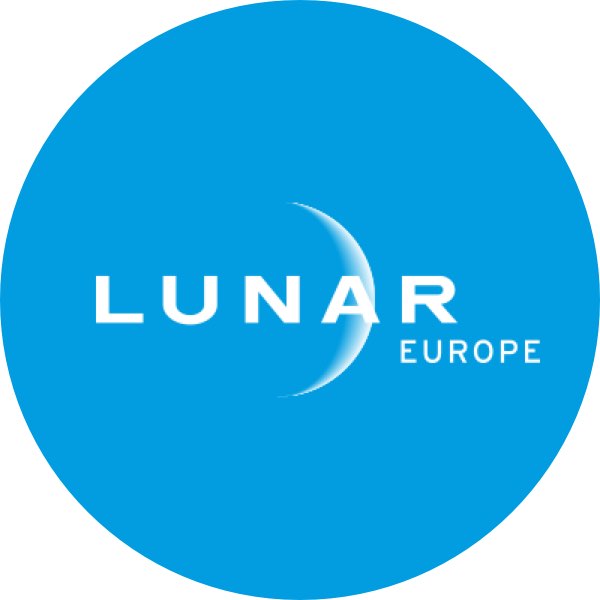 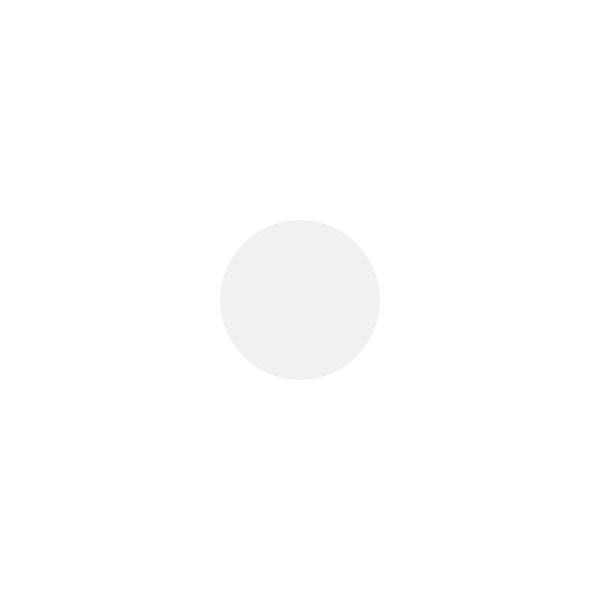 While the US studios are acquired by McKinsey & Co., the European studio remains independent. 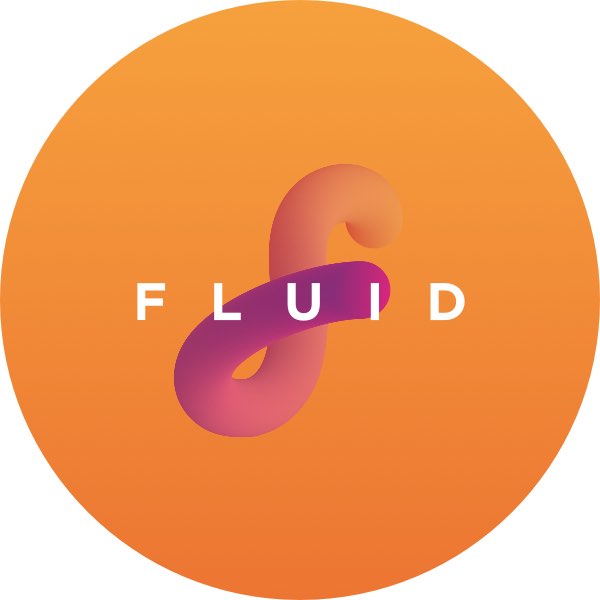 LUNAR Europe is re-branded to FLUID and establishs a strategic partnership with Ritual Creative in Los Angeles.

While the US studios were acquired by McKinsey & Co., the European studio remained independent.

LUNAR Europe re-branded to FLUID and established a strategic partnership with Ritual Creative in Los Angeles.

We love passionate people with bold ideas, who love their craft and want to grow with us. 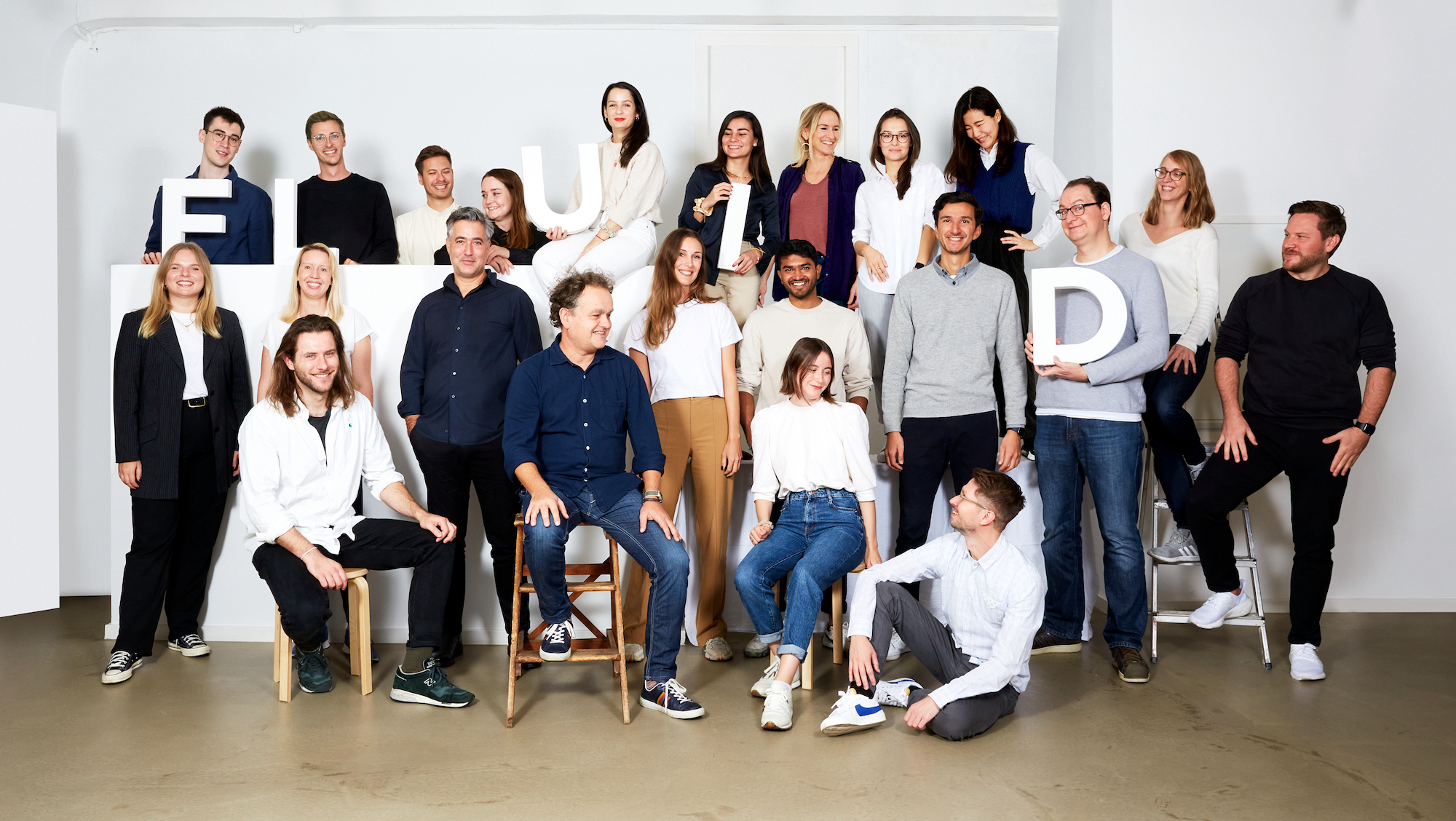